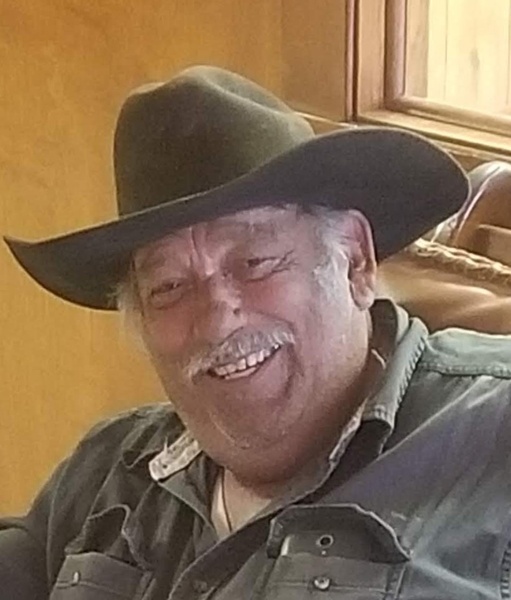 He was preceded in death by his parents, Sinecio & Ofelia Salinas & siblings, Maricela (Aaron) Hinojosa.

Funeral Services will be held on Monday, March 28, 2022, from the funeral home to Mother Cabrini Catholic Church where a funeral mass will be celebrated at 9:00 a.m. Funeral home opens at 7:00 a.m. and departs at 8:30 a.m.

Cremation will be processed at a later date.

To order memorial trees or send flowers to the family in memory of Sinecio Valadez III, please visit our flower store.