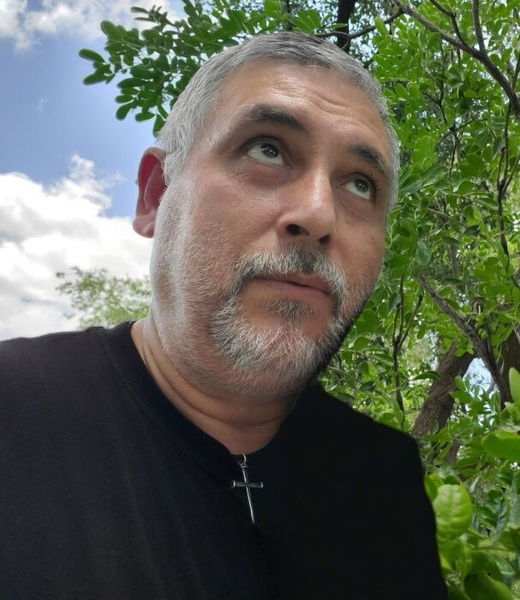 Mr. Vigil was a humble man with immense faith in our Lord. A kind, loving, & loyal man, his love for his family & friends was beyond words & measure. He had many friends, most of which were considered family, and had many titles: husband, Dad, & Pops, but the one he was proud to say was his favorite was Paw-Paw. He had a love for life, and his favorite places home were the beach –where many memories were created with family and friends– Ringo’s North, & AJ’s, which are owned by his lifelong friend Jorge Gutierrez.

Mr. Vigil will be deary missed by all who loved him. And the best way to honor him and his memory is to do a kind deed for someone else.

To order memorial trees or send flowers to the family in memory of Michael Robert Vigil, please visit our flower store.