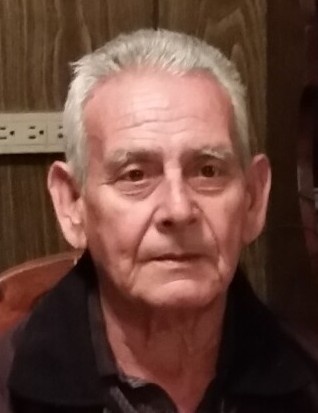 Funeral services will be on Thursday, September 23, 2021, from the funeral home to San Vicente de Paul Catholic Church where a mass will be celebrated at 10:00 a.m. Procession departs at 9:30 a.m.

Interment will be held at the Calvary Catholic Cemetery.

To order memorial trees or send flowers to the family in memory of Jose Luis Herrera, please visit our flower store.