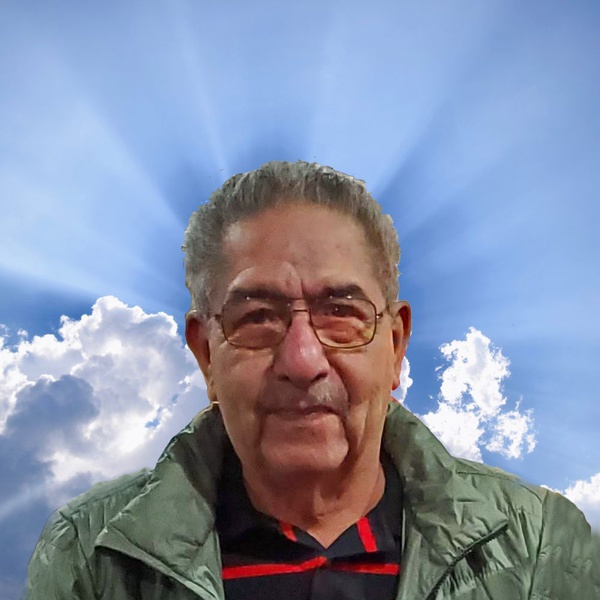 Jesus "Jesse" Enriquez, 75, beloved Father, Grandfather, brother and friend. He was called to his eternal resting place on Sunday, April 17, 2022 surrounded by his loving family. He entered this world on June 2, 1946 in San Antonio, TX, born to Manuel and Consuelo Enriquez. He later became a resident of Laredo where he became a resident most of his life.

He is preceded in death by his parents Manuel and Consuelo Enriquez.

A memorial service will be held on Sunday, April 24, 2022 from 5 p.m. to 9 p.m. A Liturgy of the Word and Rosary will be offered at 7 p.m. will be held in the Gamez and Sons Funeral and Cremation Services, located at 1029 Bob Bullock Loop.

Committal Services will be held at a later date.

To order memorial trees or send flowers to the family in memory of Jesus Enriquez, please visit our flower store.