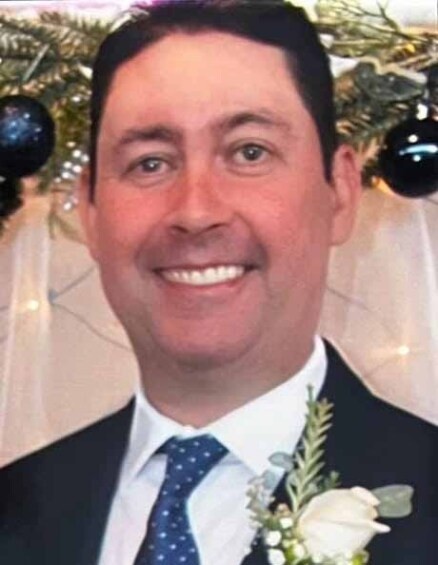 Jeffry W. Milliman, beloved Husband, Son, Grandson, Brother, Uncle and Friend was called to his eternal resting place on Saturday, April 2, 2022 at the young age of 47.

He entered this world on October 4, 1974 in Haskell, TX, born to Rit Milliman and Marilyn Moore.

Jeffry was an avid fan of the Dallas Cowboys and relished his time with his beloved fur-babies, the late Emmitt and Reme, as well as Molly, Whiskey, and Parker. Jeffry honorably served in the Navy from 1996 to 2001 and was decorated with the Meritorious Unit Commendation and the Sea Service Deployment Ribbon. His Tour of Duty was in the Medical Battalion in Okinawa, Japan.

Visitation will be held on Wednesday, April 6, 2022 from 5 p.m. to 9 p.m. at the Gamez & Sons Funeral and Cremation Services where a rosary will be officiated at 7 p.m. by Manuel Degollado.

Military Honors will be provided by the United States Navy and Veterans Honor Guard.

To order memorial trees or send flowers to the family in memory of Jeffry W. Milliman, please visit our flower store.