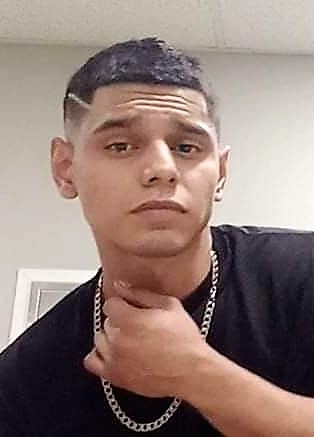 He was preceded on death by his grandfather, Leon Miguel Arevalo.

Funeral Services will be held on Tuesday, February 22, 2022, from the funeral home to Santo Niño Catholic Church where a funeral mass will be celebrated at 10 a.m. Funeral home opens at 7:00 a.m. and departs at 9:30 a.m.

To order memorial trees or send flowers to the family in memory of Gilbert "Billy" De La Torre, please visit our flower store.