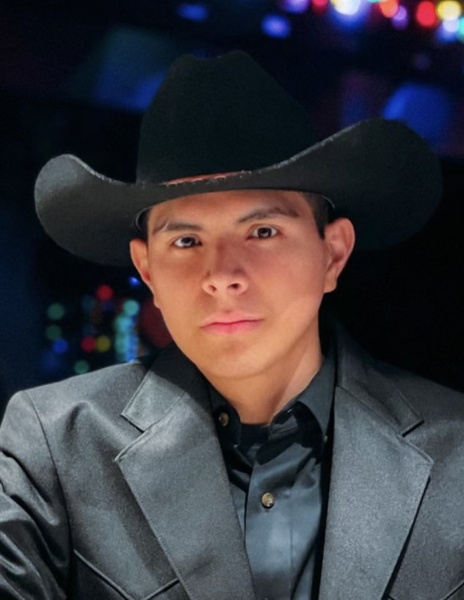 Christopher Garza passed away unexpectedly on Thursday August 4, 2022, at the age of 30, following his battle with chronic lung conditions. Christopher is survived by his loving wife Christina Garza, his children Brandon, Bailee, and Logan Garza, his parents Jose and Claudia Garza, his brothers Atreyu and Jacob Garza, his grandparents, aunts, uncles, cousins, friends, and countless brothers in the Armed forces.

Christopher was born in Laredo TX on March 5, 1992, to Jose and Claudia Garza. He was a devoted father, husband, son, brother, and friend. He served seven years in the United States Army as an Infantry man and was continuing his education at Texas A&M International University. On May 16th, 2016, he married the love of his life Christina. On August 11,2011 and April 2, 2019, respectively he welcomed his three beautiful children. He was a God fearing, gun loving, Catholic man.

Christopher enjoyed taking adventurous family trips around the beautiful state of Texas to teach his children about the history. He was a history lover, book worm, an amateur guitar player, an outdoors man, a gamer, and the life of the party his smile always brighten the room. He had a passion for the art of creating and dealing with firearms, he served the gun community proudly through CCF Tactical. He was a well-respected man in the gun community. He will be deeply missed by his family, friends, and all who knew him.

He is preceded in death by grandmother, Rosalba Moreno and great-grandmother Maria Dolores Pineda De Tovar.

The family will gather on Tuesday, August 9, 2022 from 5 to 10 pm at Gamez and Sons Funeral and Cremation Services, where a Vigil for the Deceased and Rosary will be offered at 7 p.m.

Funeral Mass will be held at San Martin de Porres Catholic Church on Wednesday, August 10, 2022. The time for mass and departure is pending. For more information, please contact our office.

All services will conclude to proceed to a cremation at a later date.

To order memorial trees or send flowers to the family in memory of Christopher Garza, please visit our flower store.